Port of Virginia Expects to Exceed 2.5 Million TEUs for 2015

Port of Virginia surpassed 200,000 TEUs for ninth consecutive month and expects to exceed 2.5 million TEUs for 2015!

We’ve been watching the Port of Virginia for the last several months as though they’re an underdog in a championship, which, in many cases, for logistics professionals, they are. Consistently a strong player in the ocean cargo map, the east coast ports and especially the Port of Virginia have had a sweetheart year. The Los Angeles and Long Beach ports started the year rough, in what we can call a rebuilding year, focusing on recruitment and management changes to regroup from the labor issues that proved calamitous in 2014 and the first quarter of 2015. 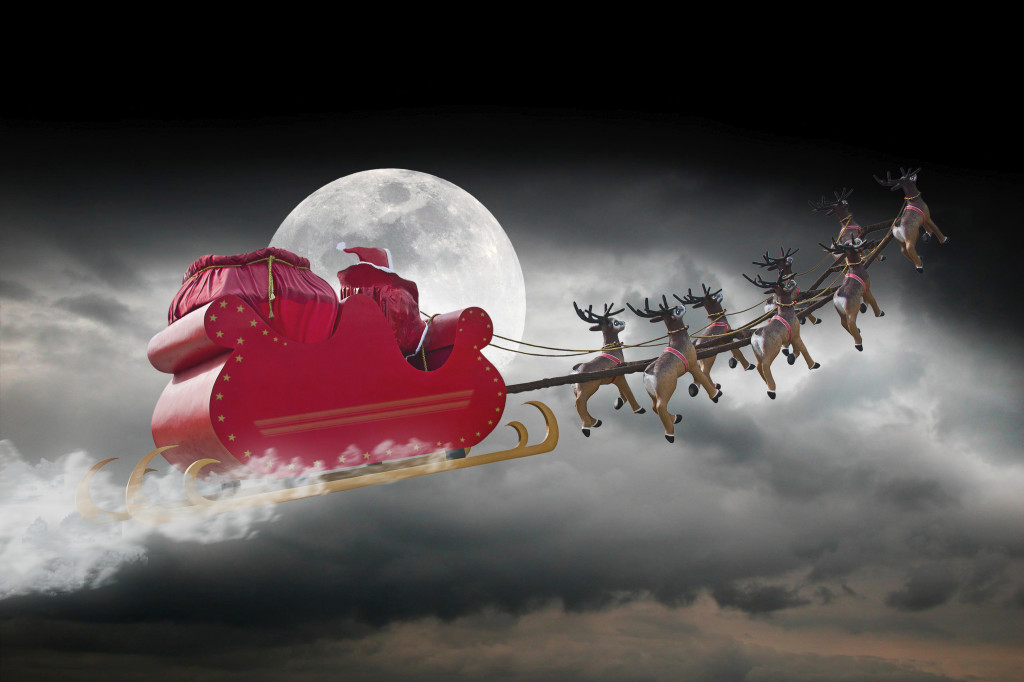 Santa Claus about to dock in Norfolk

While we have a long way to go to catch up to the giants on the West Coast, there’s no denying that 2015 has been the year of the East Coast Port. The nine month labor issues crippled the LA/LB ports and allowed Virginia and Savannah the all important capture and retention of business that couldn’t be handled.

In the first half of 2015, U.S. imports broke the 10 million TEU mark for the first time since at least 2005. Imports hit 10.2 million TEUs in the first six months of 2015, up 5 percent from 2014’s 9,700,200 TEUs. As Virginia, Georgia, and Miami all move into 2016 with a strong investment to meet future demands, including the PPMX ships and expanded infrastructure that increases efficiency and capacity, we may very soon see the titles change hands. Savannah is right now the fourth largest port in the US, while Norfolk is currently 6th, though we won’t have a year total for a few weeks.

Regardless of where we find ourselves after the All-Star Holiday Break (Christmas & New Year), the ports of the East Coast are champions to us. We at Nelson International cannot wait to see the amazing expansions coming in 2016 and of course wish you and your family a safe and happy holiday season! Merry Christmas and Happy New Year!